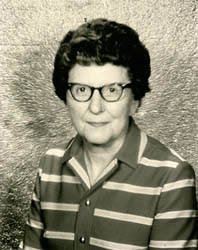 Led the faculty through detailed planning for additions to Dawson Hall and the Child Development Laboratory and won support from the Georgia General Assembly so that money was made available to more than double the facilities of the School of Home Economics. The addition to Dawson Hall was named Speirs Hall in honor of Mary in 1984.

First Georgian to be nominated by the American Dietetic Association for the office of Speaker-Elect of the ADA House of Delegates.

Recognized by Progressive Farmer as Woman of the Year in Agriculture in 1959.