College of Family and Consumer Sciences 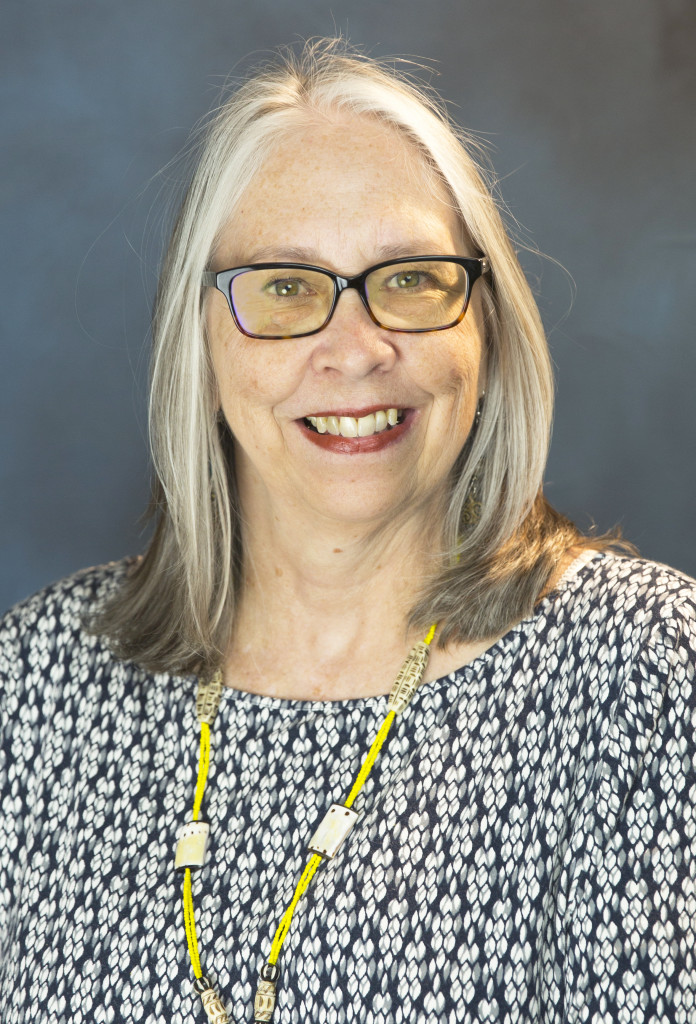 I am a dress and fashion historian. My major research interest is in the area of African and African American dress and textile history. Specifically, my efforts are directed toward the study of the dress of African-American women, 1865-1940 in Georgia and South Carolina and slave clothing and textiles in Georgia and South Carolina. An important aspect of my research includes the documentation of historic apparel and accessories to determine date, regionality, and function. New research areas incorporate the analysis of cultural perception in the fashion marketplace, my specific interest relates to Africa, however, I have been involved in research projects focused on Asia and the United States. Since 1996 I have been actively involved with study abroad programs to London and Ghana. Both offer unique educational experiences to students interested in adding a global perspective to their academic studies.

My current research examines women's fashions during the 20th century and focuses on body exposure and college dress and fashion.

Hunt-Hurst, P., & Scarborough, A. D. (2013). Exaggerated Modesty: The Evolution and Promotion of Exposing the Navel in Swimwear and Other Clothing in the American Fashion Press, 1946 - 1966. In Sarah Heaton (Ed.). Fashioning Identities: Cultures of Exchange. Oxford, UK: Inter-Disciplinary Press, 105 - 124.